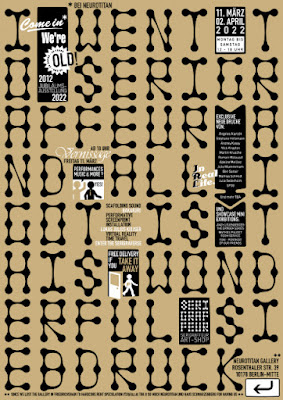 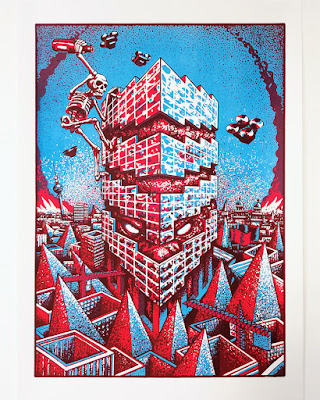 … is a series of screen-prints (wip since 2016) contemplating urbanization. The motifs are based on cities or towns I have travelled to or have a relation to and which I feel the need to make this comment on.

The Danse Macabre or Dance of Death, is an artistic genre of the Late Middle Ages on the universality of death: no matter one’s station in life, the Dance of Death unites all.

On a visit to Johannesburg, South Africa in 2016, I hung out with the printmakers from “Danger Gevaar Inkozi Studio”. We spoke of possibilities of a collaboration and they suggested I join in on their project, an evolving epic based on Dürers "Four Riders of the Apocalypse" set in Johannesburg, with each artist expanding on one of the riders. Being three at the time, they were missing the fourth: Death. I gladly took it on and on returning to Berlin made several ink drawings on the theme. Unfortunately the initial euphoria got depleted by busy schedules, distance and life and nothing became of this collaboration.

When I started screen-printing regularly, I produced a triptych of 3 colour prints using these drawings. To commemorate the initial intent I named them “Danger”, “Gevaar” and “Inkozi” respectively. This was the beginning of “The Danger Series”. 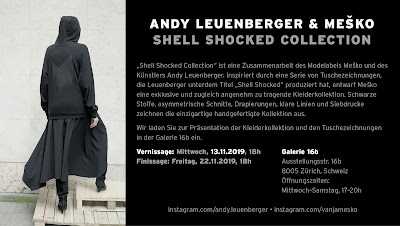 "Shell Shocked Collection" is collaboration between the fashion-label Mesko and the artist Andy Leuenberger. Inspired by "Shell Shocked", a series of ink on paper drawings by Leuenberger, Mesko has designed an exclusive and wearable clothing collection. Black fabrics, asymmetric cuts, drapes, clear lines and screen-prints characterize this unique hand-crafted collection.

Mesko is fashion label making minimalistic, elegant, refined clothes with a touch of rebellious individuality. Set up in Slovenia in 1992, it moved to Zurich and is now based in Berlin. Using natural materials like fine cotton, viscose and wool, Mesko works with black fabrics, simple cuts and clear draperies. All clothing is handcrafted with extreme attention to detail.

Andy Leuenberger is an artist drawing from the comic genre, satire and the absurd. He regularly publishes art, cartoon and comic books and zines. Drawings, screen-prints and books are are presented internationally in exhibitions and at festivals for micropublishing, comic and printing art. 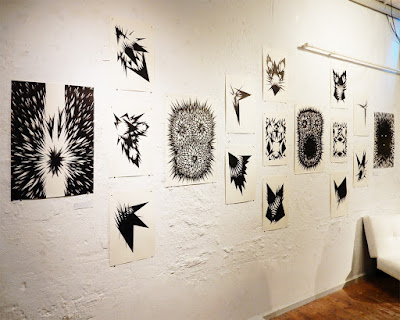 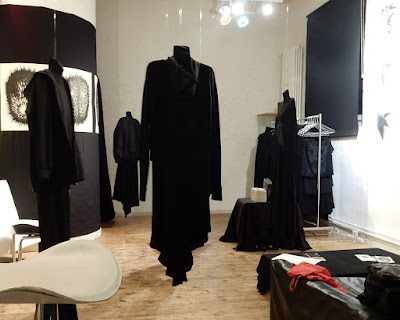 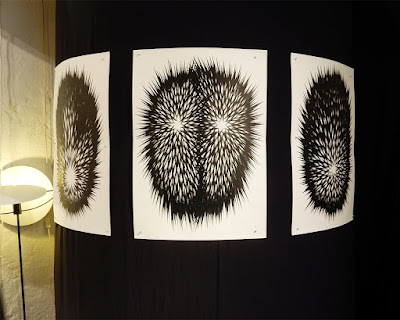 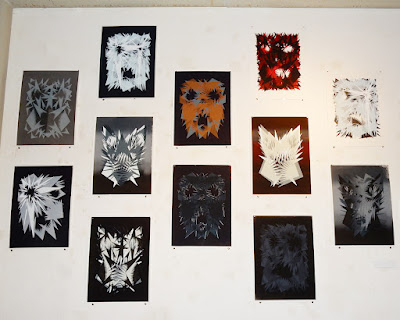 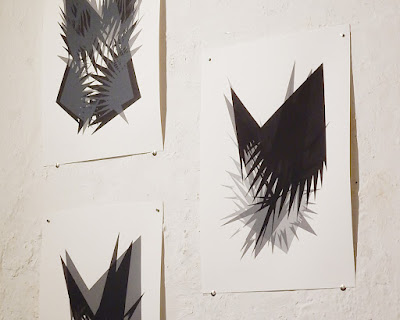 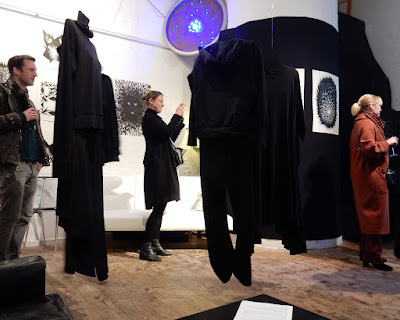 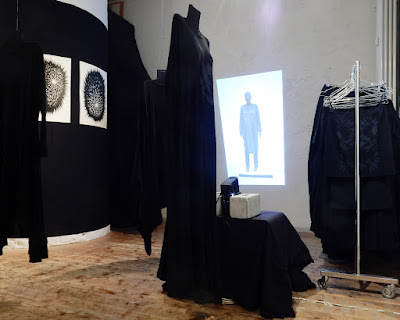 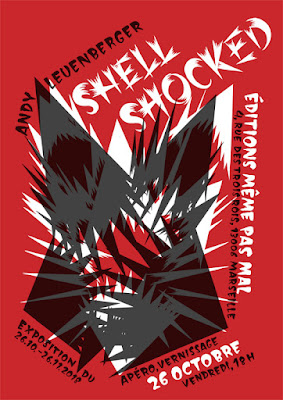